So, the big Gay Brigade Announcement.

By the end of 2016 the entire of the Gay Brigade series will be unpublished, BUT don’t fret, because it is also being rewrote.

From the very beginning, the Gay Brigade is being redone, new story-lines (I know, story-lines!), and cleaner covers, there also is going to be a fifth book. Gay Brigade: McKenzie and Dominic, the story of the Gay Brigade’s two straight children!

I’m excited about the prospect of the new Gay Brigade, and so far the writing is going brilliantly (if I say so myself).

So, keep an eye out for more Gay Brigade announcements and release dates!! 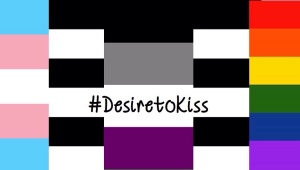 Well, I am just bubbling with excitement and anticipation. It has been a long two years, but we finally got there.

I, in December 2013, had my heart set on starting a project. A project that showed what it was like to walk in someone else’s shoes. I called in any friend that had ever said to me ‘I want to publish a book’, anew I made it so. I found a word. A word that could spark so much inspiration, so much different inspiration.

Ask yourself, what story would you write from “An overwhelming desire to kiss.”

The creation began in January 2014. We all met up, ordered pizza and we began an epic brainstorm. We were mere 18 year olds when the project began (well, one was 19). And we worked on this project for months straight, we worked alone, then met and updated on our progress, although the update on progress became meeting up to eat pizza, drink coffee, laugh. Only about 40% of the time did we actually talk about the book. But we still continued to work.

It hasn’t been without its difficulties, life did get in the way. With us all still completing years in college and university, we had to work out how to create our characters and also revise enough to actually complete our education. But, we still managed to do it. 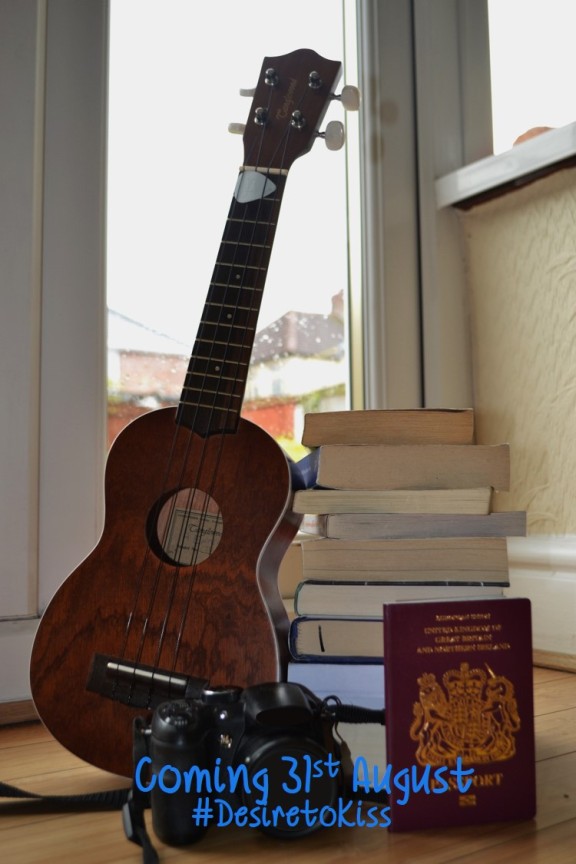 A romance fuelled by a break-up.

When Jayson’s brother breaks up with Scott’s sister neither would never have imagined that they might end up falling for each other. Fuelled through online messaging late at night Jayson and Scott begin to see something in each other that they never could have imagined. 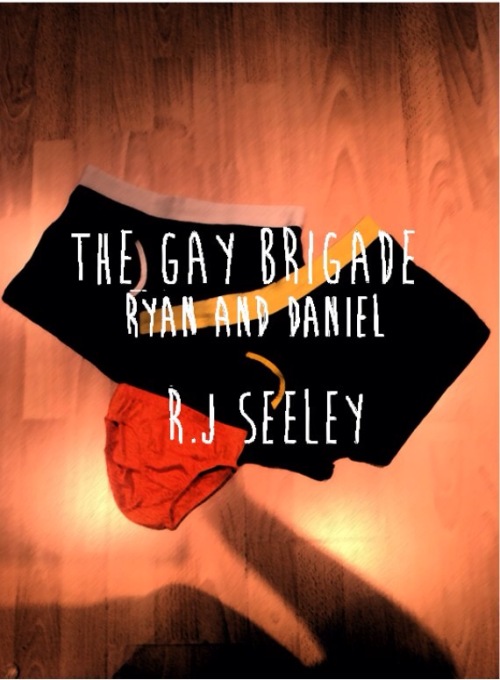 Being big musical theatre stars isn’t easy anyway but add a three year old son to the equation just makes things harder! Daniel and Ryan have been married and had their son McKenzie Callum for three years and are both adjusting to being parents and being performers but what’ll happen when Daniel goes on tour for the first time since Kenny was born and Ryan getting a part in his first musical for nine years.

I have a fascination with…

Love Locks originate from Europe and started appearing in the year 2000. I first heard about them in France on a bridge called Pont de l’Archevêché which passed over the Seine river in Paris. I liked the idea of them when I heard of them back in 2009 on that bus tour then I came home (Liverpool, UK).

As many of you probably know we have our quite famous Dock. The Albert Dock and around last year I began to notice Locks appearing around the dock and I find them completely fascinating. There is a

variety of locks, ones that are for couples, one for marriages, families and a few for remembrance, there’s some locks that you can tell people have spent a substantial amount of money on them, there’s engraved locks, there’s a few that have been wrote on with sharpie, there’s an industrial lock down there, a few have even purchased the official Love Lock (a lock in the shape of a heart – as shown in the picture).

What fascinates me about them is how someone gets to that point of doing that. I mean, I haven’t been in love I’ll be honest so obviously that’s a huge part of it and I fully understand the ones of remembrance if anything I find them insanely sweet. But the couples who put them on and throw their key away into the Mersey, hopefully one day I’ll be that in love with someone who I am able to do that without a second thought.

that are there, there isn’t many, it is a new thing but every time I go back there’s a few more to read and they always make me feel reasonably happy.

It has apparently become a thing to do it in Liverpool and there is a sign up that states “This is a special place for lovers! Interlock your padlocks on the railings and throw away the key into the Mersey. You will never lose your true love!”

Which I find to be quite wonderful.

All photographs were taken by me.